Remember when we all thought COVID shutdowns were going to last, like, two weeks? As of this month, it’s been two years, and we can hardly remember what it was like to attend a live event without fear that someone in the crowd might be a Typhoid Mary. But, with about 70% of adult North Carolinians fully vaccinated, live events are sneaking back. Finally, for the first time since March 2020, the calendar contains a full roster of live events in Charlotte—at least as of press time in mid-January. The continuing COVID threat means these events are subject to change or cancellation.

The Art of Banksy: “Without Limits” (top)
AvidXchange Music Factory (through April 10)
Banksy is coming to Charlotte … well, sort of. Part of the allure of the famous and elusive British street artist is that his works appear—then sometimes disappear—out of the blue. Curated by Guillermo S. Quintana, The Art of Banksy: “Without Limits” is touring the world with 150 Banksy artworks—some original; many replicated—including murals, sculptures, prints, photos, and digital installations. For each city the exhibition visits, Quintana enlists local artists to recreate some of Banksy’s works—by stenciling or painting murals—specifically for that stop of the tour. The goal is to make the replicas look as much as possible like Banksy’s originals, down to the drips of paint. Tickets from $27.20. artofbanksy.com

Craft in the Laboratory: The Science of Making Things at Mint Museum Uptown (ongoing)

Theatre Charlotte debuts its rendition of playwright Dominique Morisseau’s 2013 play. Directed by local actor Ron McClelland, the play tells the story of two Black siblings who run a private juke joint in their basement to make ends meet. They’re already at odds about the future of their business, but when one sibling brings home a mysterious white woman during the Detroit race riots, their relationship erupts.

“With the Black Lives Matter movement and things that we experienced locally after George Floyd’s death, this show highlights a moment in time very much like what we are still experiencing today,” says Chris Timmons, Theatre Charlotte’s acting executive director. “It’s one of the things we talked about when we were selecting the show—it provides an opportunity for conversation.”

→ Morisseau was the No. 5 most-produced playwright of the 2019-2020 theatre season, according to American Theatre magazine.

→ Timmons predicts that about 150 hours of rehearsal (not including tech week) will go into the production.

→ Goin’ Down to Motown: While the show is not a musical, Timmons says, music plays a pivotal role in Detroit ’67. While most scripts specify which songs to play when, Detroit ’67 makes only a few mandatory and allows producers to mix up the rest—as long as they’re Motown.

Other Theatrical Shows This Spring: 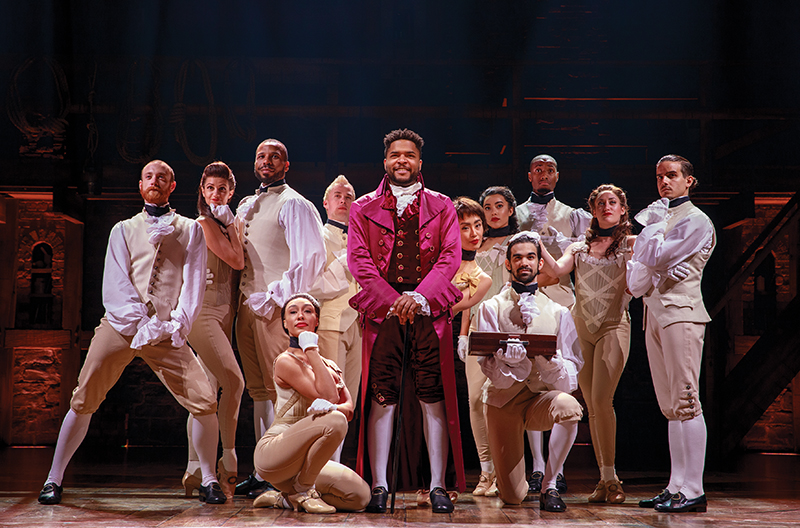 Fiddler on the Roof
May 31-June 5
Belk Theater

Charlotte’s Spring Mixtape
The current most-played songs on Spotify, from 20 musicians and bands coming to Charlotte this spring: 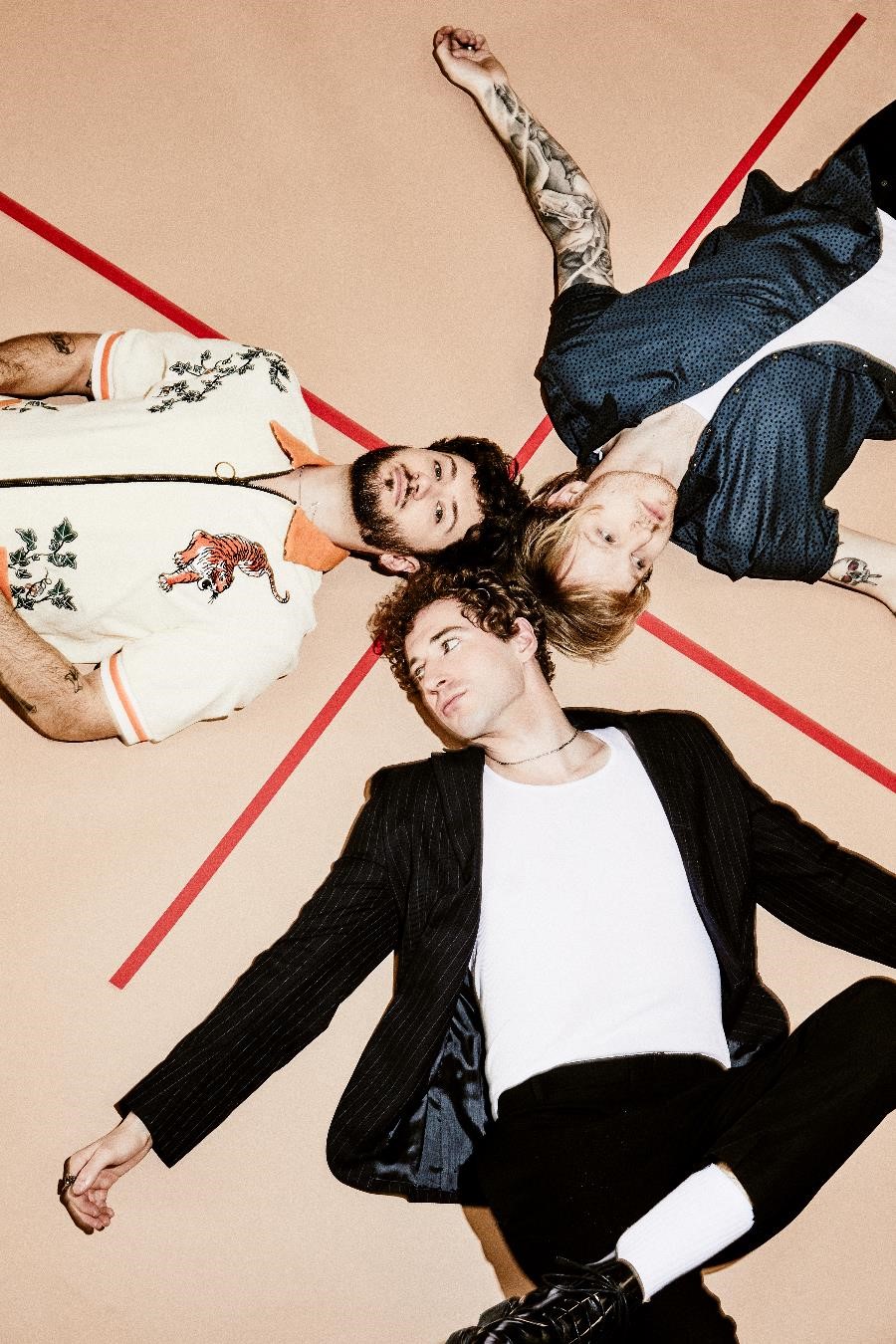 Class It Up at the Orchestra

Star Wars: The Empire Strikes Back in Concert
March 18-19
Belk Theater
The Force is strong with this one: Watch the movie on the big screen while Charlotte Symphony performs John Williams’ score, live.

North Carolina Brewers and Music Festival
May 7-8
Historic Rural Hill, 4431 Neck Road, Huntersville
The two-day North Carolina Brewers and Music Festival is all about the little guy. For more than a decade, it’s been celebrating independent microbrewers and musicians. Brewers will dole out samples of their brews while acts like Steep Canyon Rangers, Hayes Carll, and Acoustic Syndicate take the stage. Festivalgoers are also known to camp overnight on-site—probably wise given that it’s a festival dedicated to alcohol consumption. Tickets start at $8. ncbrewsmusic.com

Surrounded by the Sound Music & Arts Festival
May 14
Pinhouse, 2306 Central Ave.
Surrounded by the Sound is a one-day reggae and rock music festival in Plaza Midwood. The Destinators, Sons of Paradise, and Sun-Dried Vibes will rock the main stage, with Bubba Love and The Dubber taking the side stage. When the music dies down outside, head into Pinhouse for an official afterparty. The fest also promises food, drink, duckpin bowling, disc golf, and art and craft vendors. Tickets from $25. @sbtsmusicfest on Instagram

Beer, Bourbon & BBQ Festival
May 21
Ballantyne’s Backyard, 11611 North Community House Road
This 15th-annual, one-day festival is dedicated to three substances that keep Southern blood flowin’: beer, bourbon, and barbecue. Try more than 60 beers and 40 bourbons, and chow down on more smoked meats than you can tally. Attendees are promised a day of “beer sippin’, bourbon tastin’, music listenin’, cigar smokin’, and barbecue eatin’.” What more could anyone want? Tickets from $27. charlotte.beerandbourbon.com