Glenda Gilmore is a professor emeritus at Yale and a Greensboro native who lived in Charlotte from 1973 to 1994; she worked in human resources before she embarked on a career as a historian who focuses on Black history. This month, the University of North Carolina Press will publish Romare Bearden in the Homeland of His Imagination: An Artist’s Reckoning with the South. The coffee-table biography is rich with the renowned Charlotte-born visual artist’s work and a meticulous exploration of Bearden’s family history in Charlotte, much of which Bearden himself didn’t know.

He was born in 1911 to a solidly middle-class family, amid vegetable gardens tended by Black women. But the family fled north in 1915 after a panic started by white people who believed his father, Howard, had tried to kidnap a white child. (It was actually the fair-skinned Bearden, who’d scampered away from his father during a shopping trip uptown.) A 1980 exhibit at the Mint Museum in Charlotte was the most extensive in the museum’s history at the time, and it helped turn Bearden into a celebrity in the town he’d fled as a child. “I didn’t need to go back,” he later said, “because I never left.”

Gilmore spoke to us about her long and, at times, frustrating research and what Bearden’s life and art might mean to modern-day Charlotte. Responses are edited for space and clarity.

Charlotte magazine: How and when did you start working on this?

Glenda Gilmore: It was when I began to work in African American history for my first book, Gender and Jim Crow. As I was doing research for that book, I found lots of mentions of his relatives as prominent people in the Black community. … He became almost a household name in Charlotte back in the mid-’80s. Then, when I did my second book, Defying Dixie, I learned that his mother was a prominent figure in Democratic politics in New York City, in Harlem, and so I followed her along for several years and began to read about Bearden himself.

CM: Others have written Bearden biographies. What about his story made you want to write one?

GG: Here was a man who came from four generations of successful African American Southerners. His great-grandfather owned three houses and a grocery store on Graham Street—it was an integrated neighborhood, he was a railway mail clerk and ran the grocery store and some other businesses, and each generation in Bearden’s family was quite successful. And then they each faced different kinds of racism that undermined their success. Bearden’s great-grandfather was enslaved to Woodrow Wilson’s father in Augusta, Georgia, and then came to Charlotte and started this very successful family. All of the Beardens were educated and pious, religiously active. And then they represent the Great Migration because his mother and father, Bessye and Howard Bearden, went to Harlem and took Romare with them when he was very young. So it was an intergenerational story that embodied more than 150 years of African American history, of Southern history. And all of the milestones of Reconstruction, success during Reconstruction, Great Migration, Harlem, and then national and even international recognition. So it’s quite the family saga.

GG: American history tends to have a throughline about progress. A lot of people assumed that Bearden as an artist had been a sharecropper, or his family had been. There was even a label on the mosaic in the Charlotte Mecklenburg public library that said that it represented his grandmother’s “cabin” in Charlotte, and they lived in a Queen Anne Victorian house. The “humble origins” and “going north for opportunity in the Great Migration” story didn’t really apply to them, because they already were successful.

I had written in my first book about how, in North Carolina and across the South, state governments stripped Black citizens of the right to vote and instituted strict segregation and Jim Crow laws. So their family is blindsided by Jim Crow, by the institution, 55 years after slavery, of restrictive, discriminatory, terrifying race laws. And then it takes them another generation to become successful again in the North.

All of that was lost to Bearden himself. He never put the story together. He didn’t know if his great-grandparents had been enslaved, and he thought his family had left peacefully for the North for (job) opportunities. So the story couldn’t be more relevant in a time when we’re under fire in classrooms for teaching about systems of racism that existed in the past and how they work to target even people who had done everything right. … There’s so much misunderstanding and mythology about the Black experience in this country, and his family really gave me a way to talk about that. 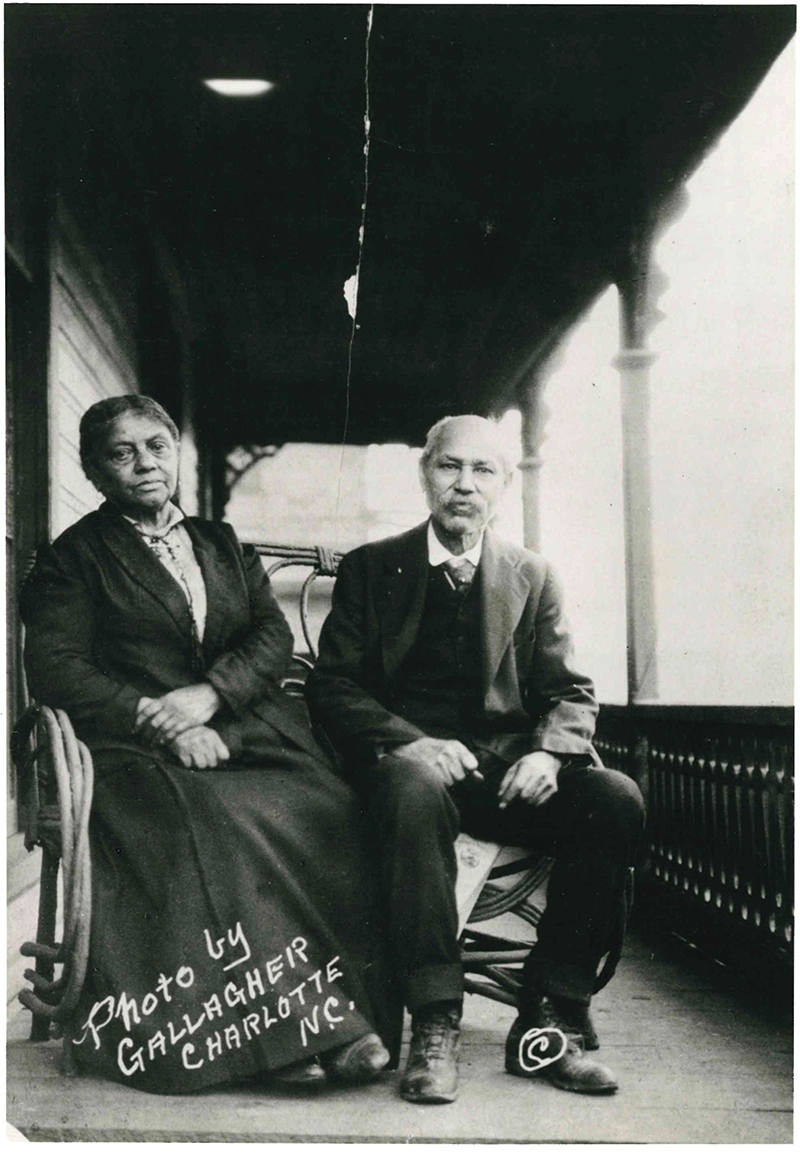 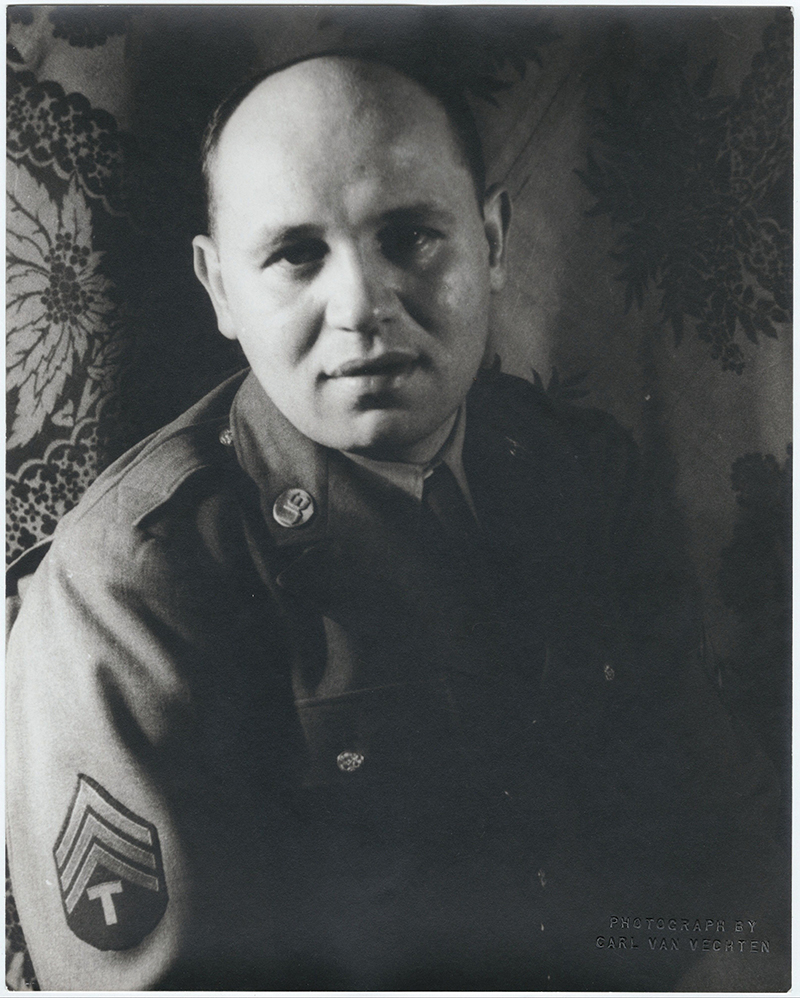 CM: In the introduction, you refer to “white supremacy’s theft of memory.” Is that what the book is really about?

GG: It steals the archives. Bearden’s past was murky to him. And yet those early childhood memories, as he grew older, began to resurface, and he turned toward the South more and more. There are certain things that appear in his art that, when I went and stood on the lot where the house was, I could see exactly where the house faced, at a distance, the Southern Railway tracks, the elevated train trestle going from South Boulevard over Graham Street, and the view looked like his collages. … He’s really an amazing person. He incorporates our history, personal history, Southern history, African American history, in ways that are almost mystical, yet accessible.

CM: Why have scholars assumed Bearden’s work directly reflected events from his life?

GG: So many people saw his artwork as autobiography when there are stories in his art that are magical—that are narratives, fiction—that he made up, and he combines his own and his parents’ actual experiences in different ways. He’s a time traveler. He mixes and matches four generations of the African American experience. And it tells a story, but it’s not a linear story. And it’s not autobiographical—it has elements of autobiography. But it’s not always a story about himself, even though there are often personal things in it. 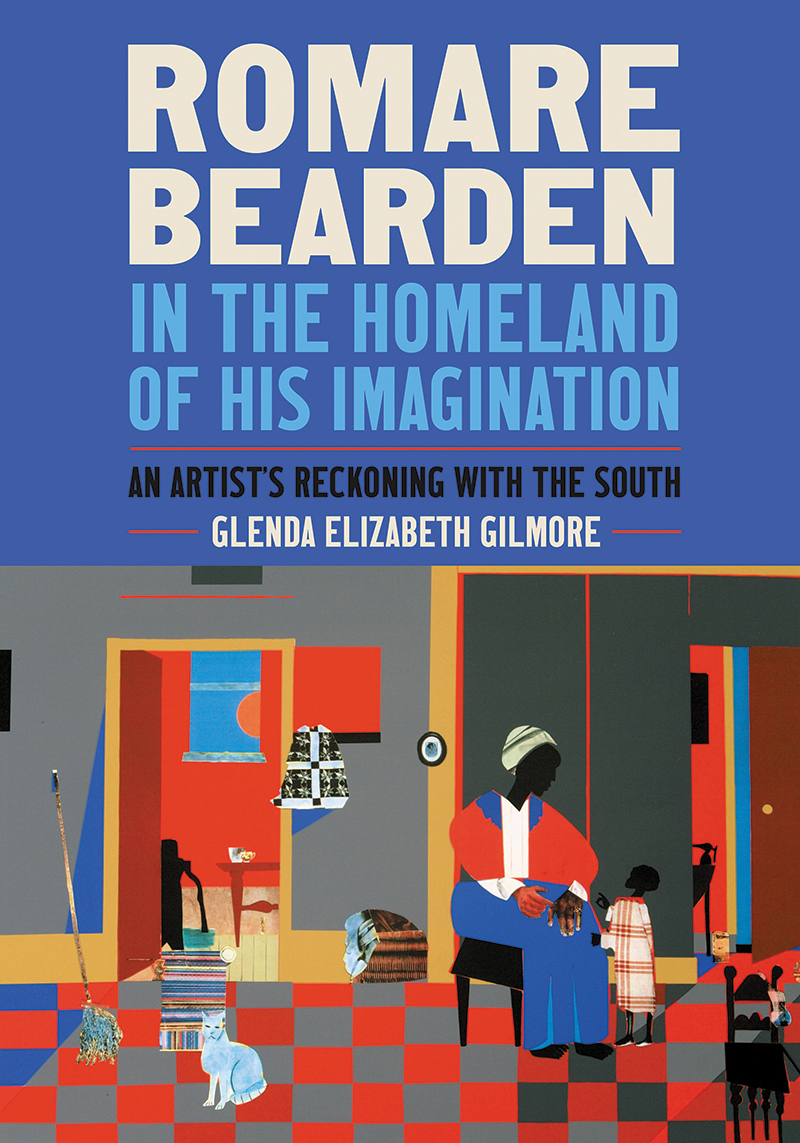 CM: What relevance does Bearden’s life story and art have to a New South city that seems to pave over its past every week?

GG: If you can’t see what was there, you can’t know anything about what is there. If you live in Charlotte and take that city at face value and don’t get to see the history that lies underneath some of those parking lots and how and why these things came to be this way, it’s impoverishing. It means that your view is really limited. …

(Bearden’s family) thought they lived in a progressive place. Charlotteans today think they live in a progressive place. Yet expunging the environment that was there isn’t progressive. … It is really important that there be values other than progress and modernity. If you just walk around uptown Charlotte, it could be anywhere. But it’s not just anywhere. It’s got a unique history that can teach us all something about hope and loss and great art, and how to grow a garden.