If you’ve got the volunteering bug, please consider The Charlotte News

Home/Uncategorized/If you’ve got the volunteering bug, please consider The Charlotte News
Previous Next

If you’ve got the volunteering bug, please consider The Charlotte News

The Charlotte News held a gathering for writers who are regular contributors to the newspaper at the Senior Center last week. The level of commitment to community journalism and The Charlotte News present in that room was off the charts.

These writers’ dedication to keeping their community informed and to helping draft the first account of Charlotte’s history is stupendous and inspiring, and they would like for you to join them in keeping the community in this community newspaper.

These folks grapple with thoughts and wrestle with words to help fan the fires of community and herald the home team just because of their love for their community. 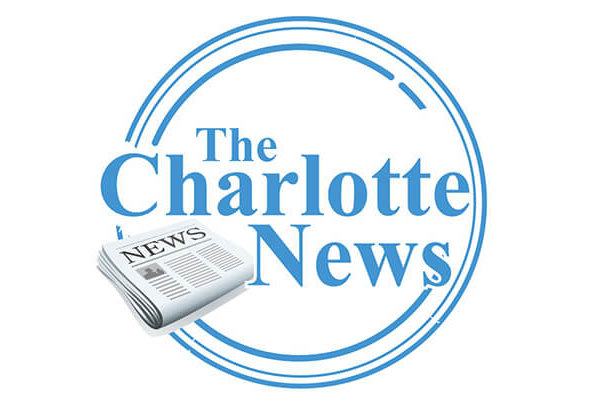 Besides being an opportunity to meet the new editor and make sure that we’re all on the same page, both literally and figuratively, the gathering was a chance to turn the page and look at what might be next for making the newspaper even more vital, lively and engaged with Charlotte.

Any ideas you have about how to make The Charlotte News better are welcome.

One major discussion was how to handle the holes in the newspaper after the death of Edd Merritt. Merritt regularly contributed three stories to The Charlotte News and everyone gathered thought it was vital that some way was designed or, better yet, someone be recruited to take some of those responsibilities over.

The newspaper is not expecting to find another triple-threat writer like Merritt. At least two people are most likely needed — someone to write and compile an “Around Town” type of column where the tidbits that reflect the life of the community such as the births, the deaths, the pets, the promotions, the dean’s list, the recipes, the holes-in-one, the 6-year-old who’s lost their first tooth are gathered and someone to wrangle a CVU sports roundup which either could be just gathering game information or even writing four to six sentences on each of the sports contests from the previous two weeks.

Finding someone to mine their thoughts and backyard for the type of gems that Merritt produced in his “Out Takes” column is probably shoes too big to fill, but if someone wants to take a run at such a column, we’d be endlessly supportive and boundlessly appreciative.

The assembled scribes described their motivations and rewards from writing for The Charlotte News.

Too often we look to national figures for inspiration. Phyl Newbeck said her “Hi Neighbor” column is an opportunity to show “readers that there are people just as incredible, accomplished and inspirational much closer to home.”

Bradley Carleton said he was motivated to write “Sacred Hunter” column by a desire to share his understanding of hunting, fishing and foraging as a way of conveying “the spiritual meaning in our lives and our connection to nature and the outdoors.”

Carleton said he strives to be as unbiased as he can as a way to being a community healer.

Or do you have some beautiful photos of Charlotte?