FIRST Tech Challenge is an international robotics program that more than 30,000 students worldwide participate in.

The 16 teams in the state competition on Saturday, March 19, included for the first time CVU’s junior varsity team — the JV Redhawks Robotics.

Both CVU teams made it to the elimination round, and the semi-final match featured the JV team against the varsity team — and the JV team almost won. 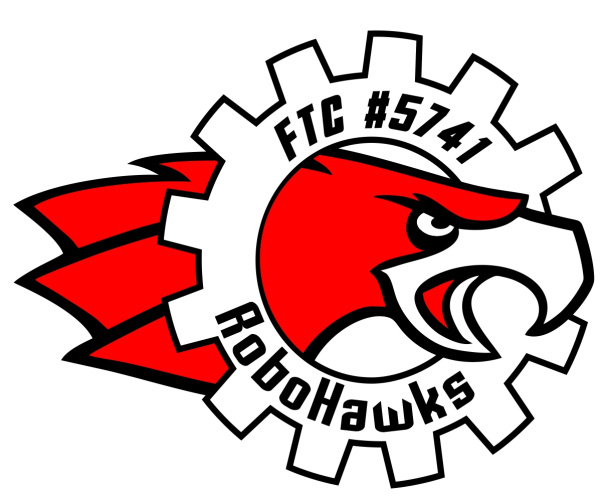 In other competition, the RoboHawks, in an alliance with a team from U-32, Bubbert Innovations, made it to the finals to battle the team alliance from South Burlington and Essex high schools. In the best-of-three finals, the RoboHawks won the first match, but lost the second match after taking penalty points. The RoboHawks-Bubbert Innovations alliance took the tie-breaking third match 138-124.

Although the robot is the physical representation of their work, the FIRST program work involves more than just a robot. Students also completed a presentation where the team is judged on design, community outreach and teamwork. Judges focus on teams’ abilities to clearly and effectively record and communicate their design thinking and process.

The RoboHawks won four awards, the most prestigious of which was the Inspire Award, granted to the team that best embodies the spirit of the competition and FIRST Robotics core values.

With the wins, the CVU RoboHawks secured a place in the FIRST Robotics World Championships in Houston, Texas, in April, an event featuring teams from all over the U.S. and the world.

It is rare for a Vermont team to make it to the World Championships and this is the first time the CVU Robohawks have ever qualified for this competition.

Besides being an opportunity for these students to share their passion with some of the best high school engineering students from all over the world, they will be able to see and discuss the solutions to the same problems they have worked to solve.

The RoboHawks are working to raise $7,500 dollars to attend the World Championships in Houston. To contribute visit robohawks5741.com/ or email [email protected].