Home/Uncategorized/Charlotte SHOUT! Festival Returns to Uptown in April
Previous Next


Charlotte SHOUT! is back. With nearly 200 installations, performances, events, and activations in tow, the multi-week festival takes over uptown once again April 1-17. It’s a long-awaited return for Charlotte Shout!, which is presented by Atrium Health and Bank of America and produced by Charlotte Center City Partners. But that’s why its charge, to showcase our community’s creativity, innovation, diversity, and resilience, is so important in 2022.

It does just that with what organizers call its “pillars”—art, food, music, and ideas. Highlights from its ever-updated and expanding schedule of activities hint at the massive scope of this year’s festival. Nearly all of the events are outdoors, free, and open to the public without tickets. 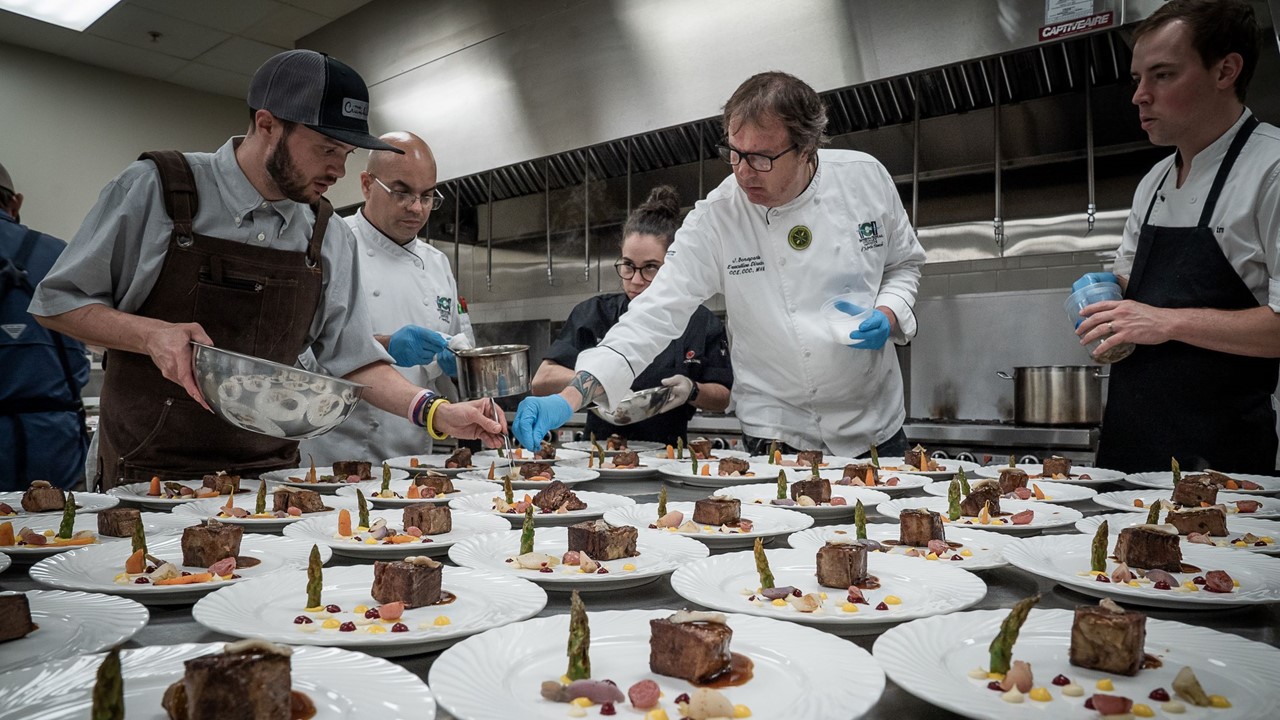 In terms of dining, one marquee event is the The Charlotte StrEATs Festival, celebrating chefs from neighborhoods across the city, curated by Unpretentious Palate. This “Food Pillar” of the festival,  which also includes food trucks and tasting menus from Center City restaurants, is sponsored by Compass Group. 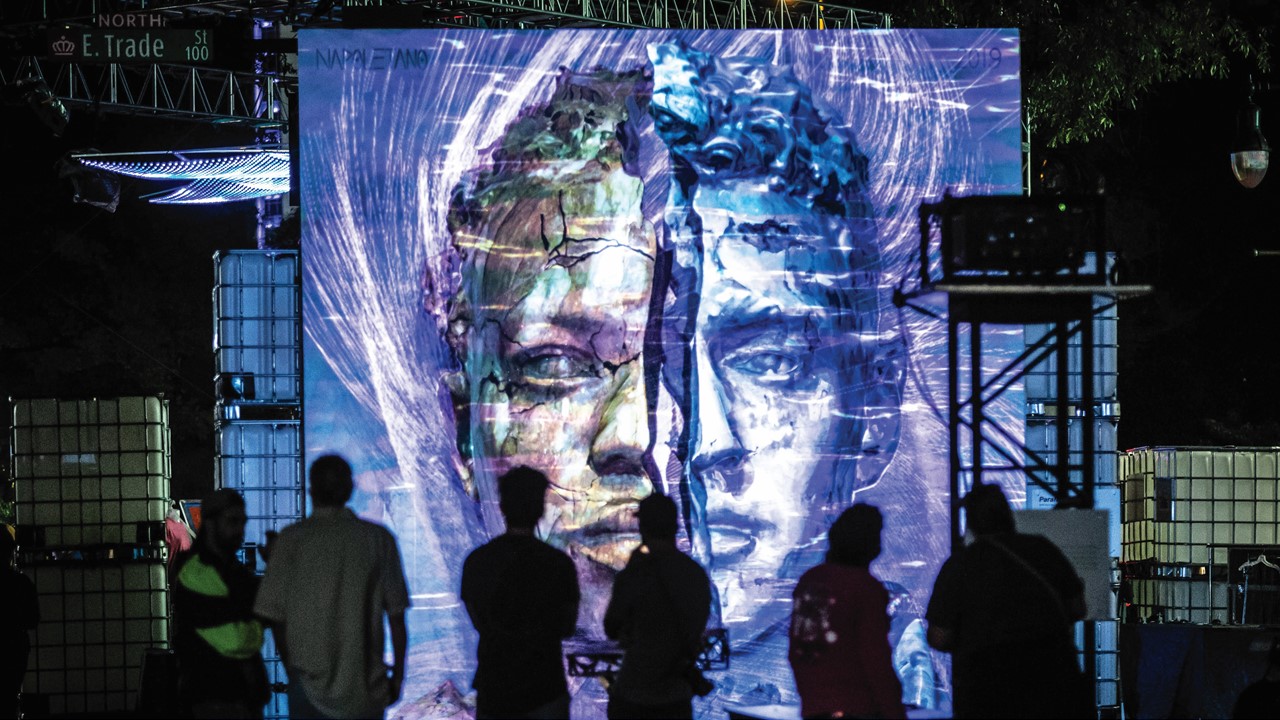 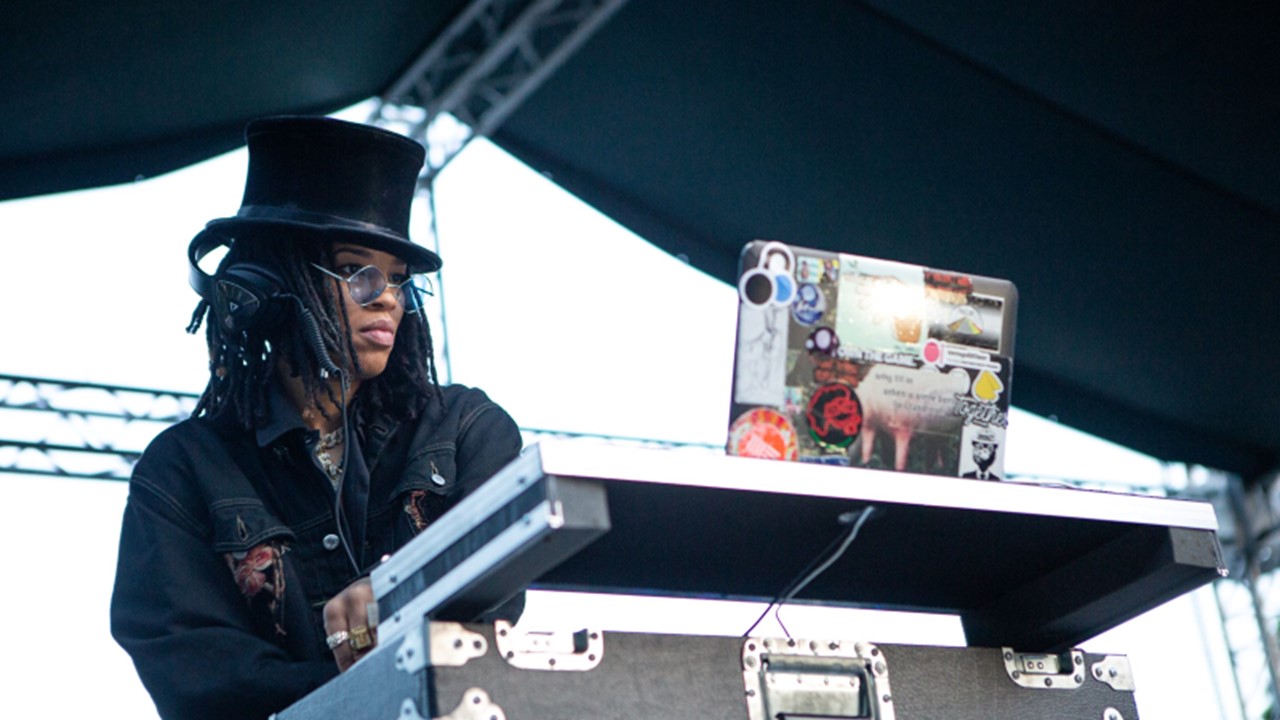 And don’t forget the sounds of the April festival: Music offerings, sponsored by Ally, include a range of genres. Look for performances from William Close & the Earth Harp Collective; immersive music and light show Indie Fest with local acts; R&B music competition Battle Jam; and a slate of ongoing performances scattered throughout these weeks.

In addition, look for ideas conference curated by The Charlotte Center for the Humanities and Civic Imagination. Between April 8-10, that component has panel discussions, civic reflection conversations, a poetry open mic event, story workshops, and more. 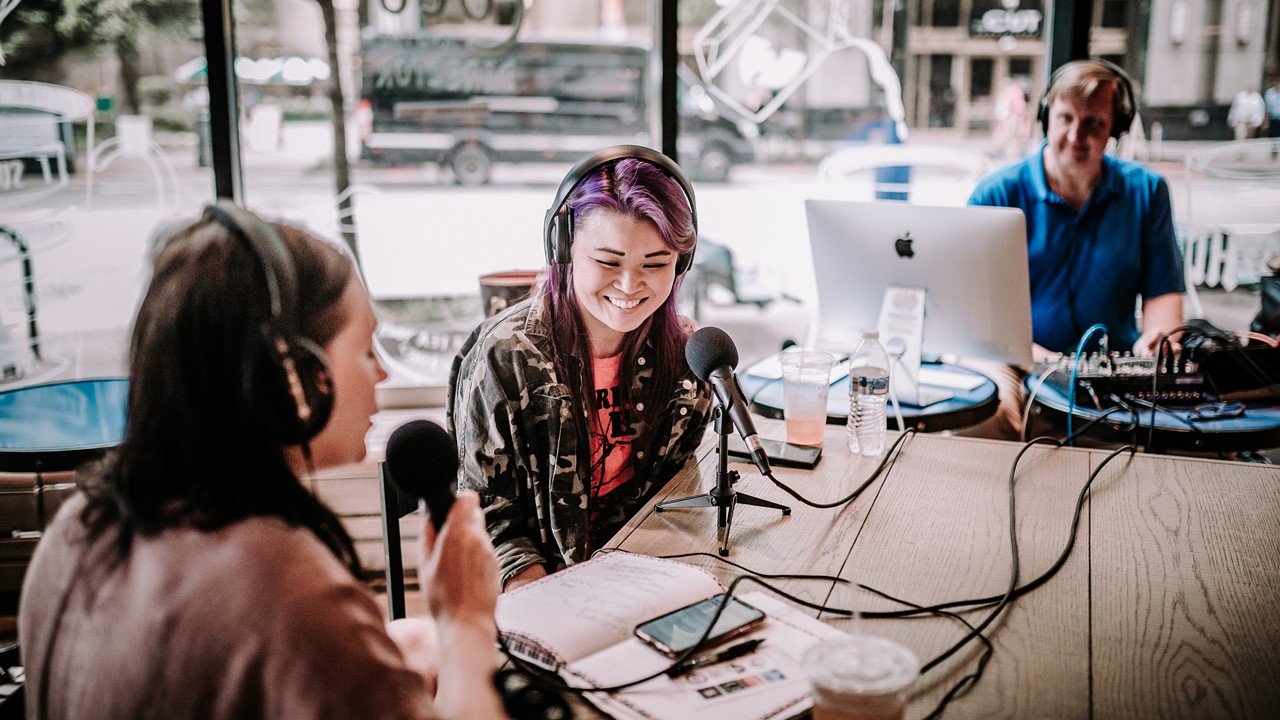 But this is all just a brief peek of what’s coming with this year’s festival. Look for the most up-to-date information on the festival’s site, and get ready to take in the tastes, sights, sounds, and bold ideas of Charlotte SHOUT! this April.