Vandalism at the library that started in two phases has hopefully ended in a third phase — the arrest of the alleged perpetrator. 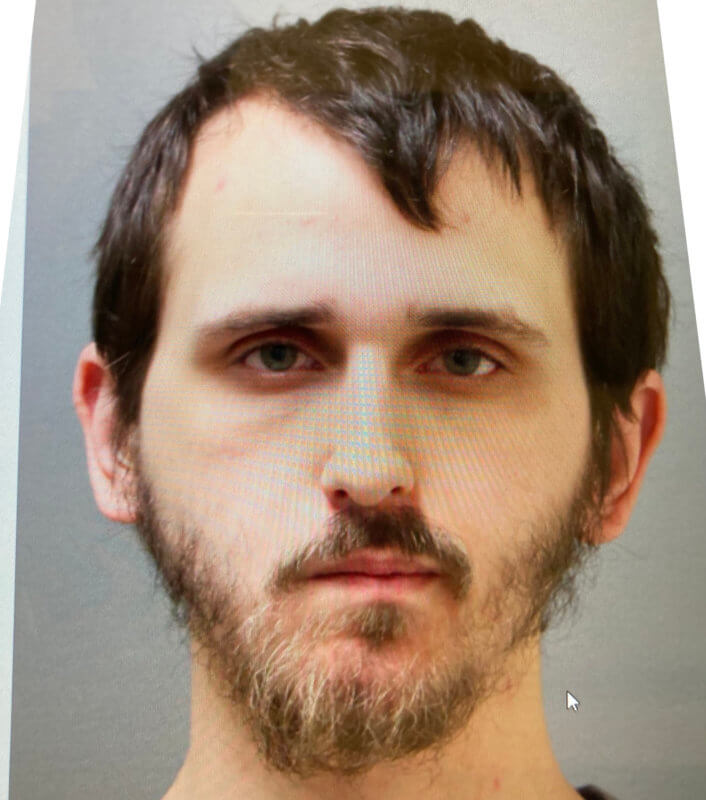 So, the library started locking the drop box. On Dec. 16 the Charlotte Library posted on social media a message that the box would be locked when the library was closed, because it was being used as a trash receptacle.

Apparently, locking the box angered the consumer of the prefabricated cocktails and initiated phase two. On at least two subsequent evenings — or mornings, more accurately, because law enforcement officials believe this mischief happened between midnight and 1 a.m. — the box was pushed over.

Locking the box in large part defeats its purpose, Woodruff admitted, but the staff was worried about liquid that might remain in the discarded drink containers and leak onto books that were dropped off there.

People coming into the library were completely sympathetic and understood that, although inconvenient, it was necessary for the box to be locked, Woodruff said.

In a release, state police said the box was pushed over on Dec. 28 and 30. On Wednesday, Jan. 4, they arrested Dillion Bothwell, 25, of Charlotte, alleging that he intentionally damaged the box and a library sign.

He was charged with unlawful mischief and cited to appear in Vermont Superior Court — Chittenden County Criminal Division on Feb. 2.